THE RARE ' GRUMPY ' SNOWDROP IN FLOWER IN CAMBRIDGE ON FEB 16 2012... A rare snowdrop is looking rather glum today (Thurs) as another variety becomes the most expensive snowdrop bulb ever sold...The distinctive "Grumpy" snowdrop which has two eyes and a turned-down mouth etched on one of its petals sells for around £100 a bulb...But a single bulb of the Scottish Elizabeth Harrison - Galanthus woronowii - snowdrop is set to go for more than £400 when bidding on eBay closes this afternoon...Many collectors are now hiring security guards or using tags to protect their rare and valuable snowdrops, which are becoming increasingly popular...A growing number of galanthopiles - snowdrop collectors - are willing to pay hundreds of pounds for the small white flowers, which first became fashionable in the mid-19th Century..."The Elizabeth Harrison is expected to sell for more than £400, which is amazing," said Joe Sharman, 51, galanthopile and owner of Monksilver Nursery in Cambridge..."It will be the most expensive snowdrop bulb ever sold." 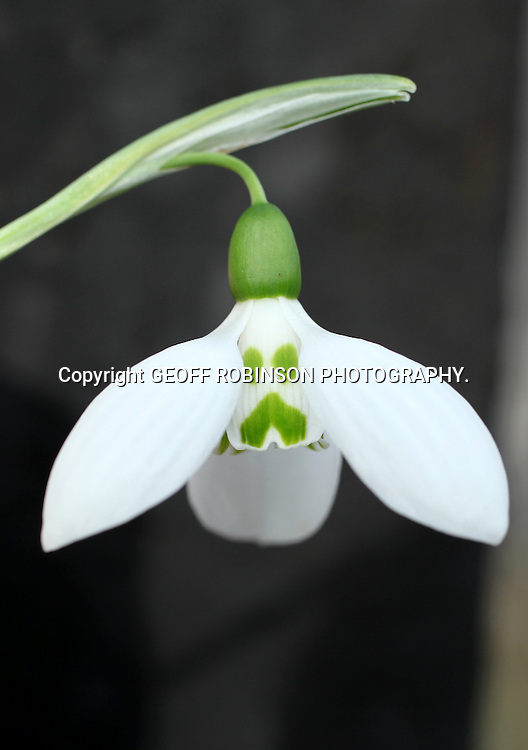