THE CHOIR REHEARSING FOR THE CHRISTMAS EVE PERFORMANCE AT KINGS COLLEGE,CAMBRIDGE....The world famous King's College Choir will be singing its traditional Festival of Nine Lessons and Carols this Christmas Eve and with it marking a landmark anniversary in its history...It is now a quarter of a century that Choral Director Stephen Cleobury has led the choir...Stephen, 58, has led the choir's demanding schedule of daily performances and recitals around the world and also established a tradition of encouraging the development of new Christmas music...Each year he has commissioned a new Christmas carol from a leading British composer...This year Mark-Anthony Turnage has written Misere Nobis for the choir which will get its premier at the service on Christmas Eve...Such is the sacred position of the service in the Christmas calendar members of the public traditionally queue for up to two days to secure their seat in the Cambridge chapel to hear the service live...SEE MASONS COPY 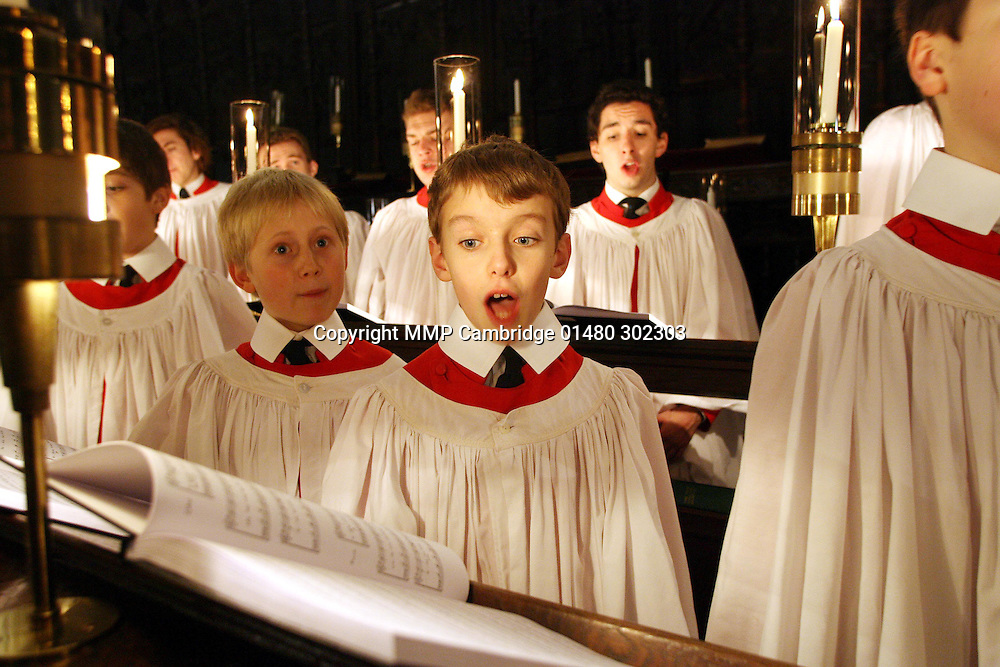