Lily Cole gets a FIRST.

PIC SHOWS LILY COLE AFTER FINISHING HER FIRST EXAM IN HER FINALS ON MAY 30TH 2011.TODAY SHE WAS AWARDED A DOUBLE FIRST CLASS DEGREE... Supermodel Lily Cole has joined the elite after scoring a DOUBLE first class in her History of Art degree at Cambridge University...The skinny model has proved she has brains as well as beauty after getting the highest possible award in her subject at the prestigious university...She is among a small minority of students to get a double first class degree, which are only awarded to those who gain top marks in their first and final year exams...Her achievement is particularly remarkable as she has spent the last three years juggling her studies with modelling and acting assignments...Even during her revision schedule she was filming for her debut in Doctor Who, in which she appeared as a man-killing monster called Siren..."Lily is really pleased with her result and has been smiling ever since she heard the news," said a student at the university...SEE COPY CATCHLINE Lily Cole gets a FIRST 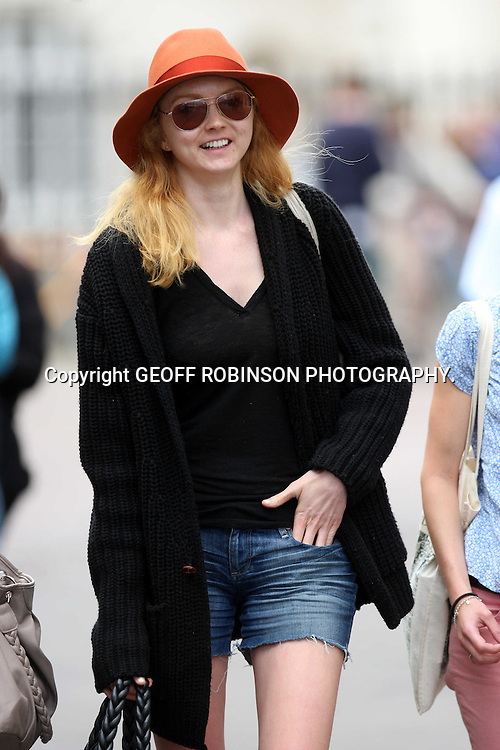