PIC SHOWS MARIA HUNTER PICKING LAVENDER IN HITCHIN HERTFORDSHIRE ON SUNDAY MORNING JUNE 26 20011 WHICH IS THE HOTTEST DAY OF THE YEAR SO FAR... Deep purple fields of lavender have flowered THREE WEEKS early thanks to the UK's dry and sunny spring...This year's flowers are also extra BRIGHT and vivid after weeks of sunshine in March and April...Farmers had feared the early lavender crop would only have a short season this year because of the warm weather, but they hope the recent rain will now keep it flowering until the end of July..."Lavender does really well in hot, dry conditions so the crop is looking spectacular this year," said Tim Hunter, who helps run Hitchin Lavender in Herts..."The hot Spring has brought the flowers out about three weeks earlier than normal and the colour is much more intense..."We were concerned the lack of rain would mean the flowers died quickly, but the wet weather over the last couple of weeks has really helped and there has been lots of new growth."..Lavender is making a dramatic comeback in Britain with more farmers than ever now growing the bright purple plant...SEE COPY CATCHLINE Lavender three weeks early. 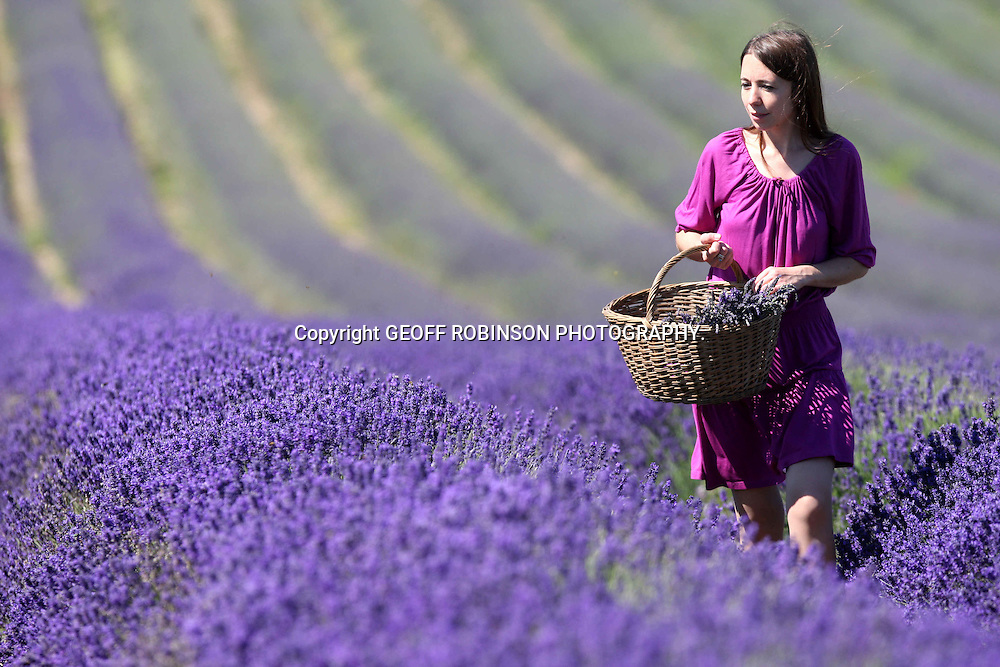