IAN HUNTLEY FROM AUGUST 2002. . Soham killer Ian Huntley has been found unconscious in his cell at Wakefield Prison after taking a suspected overdose, the Prison Service has said. .He was found in the early hours in the healthcare wing by prison staff who attempted to resuscitate him. ..The killer, who has taken an overdose before, was now under heavy sedation at an unnamed hospital, a spokesman added. ..Huntley, 32, received two life terms for the 2002 murders of Jessica Chapman and Holly Wells in Soham, Cambs.. 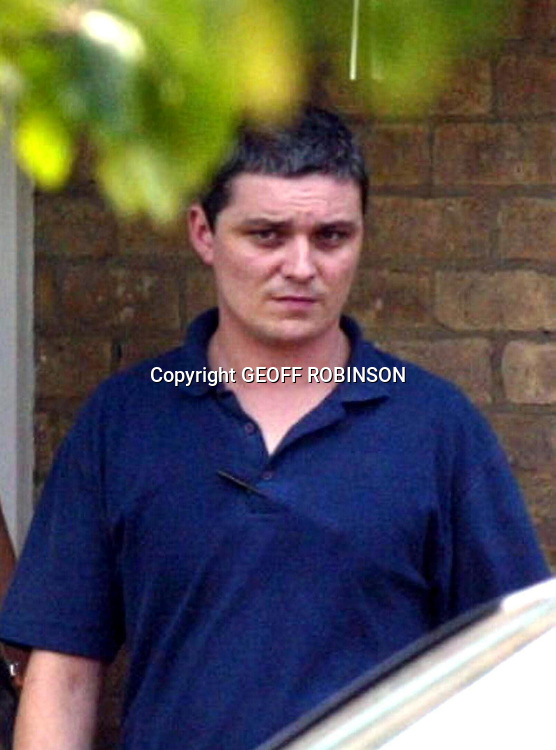