BAFTA winning actor and writer Stephen Merchant went back to his roots last night this week by doing a low key stand up show in Cambridge in front of 100 people...Merchant who co wrote the award winning series The Office and Extras with Ricky Gervais is playing a small number of shows entitled 'Work In Progress' before launching a tour in larger venues...The one hour show at The Junction included sketches on Nerds joining Al Qaeda , the awkwardness of a six foot seven inch man have sex,and a dig at Ricky Gervais by saying at least on this tour he does not have to give half the money to him.. 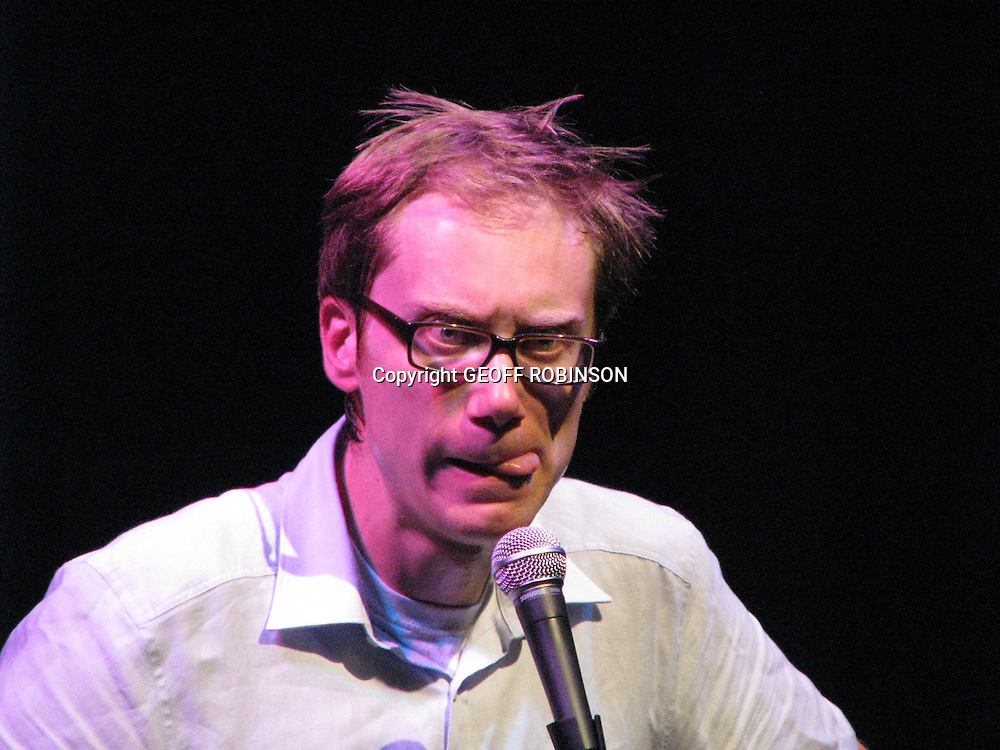